What are the precautions for installing ADJUST STYLE Shower bracket

1. To install the ADJUST STYLE Shower bracket, the first thing to pay attention to is to distinguish between concealed installation and exposed installation, because there are certain differences between the two installation methods. If it is surface mounted, it is more appropriate to install it two meters away from the ground. If it is installed, the area from the ground is preferably 1.1 meters. 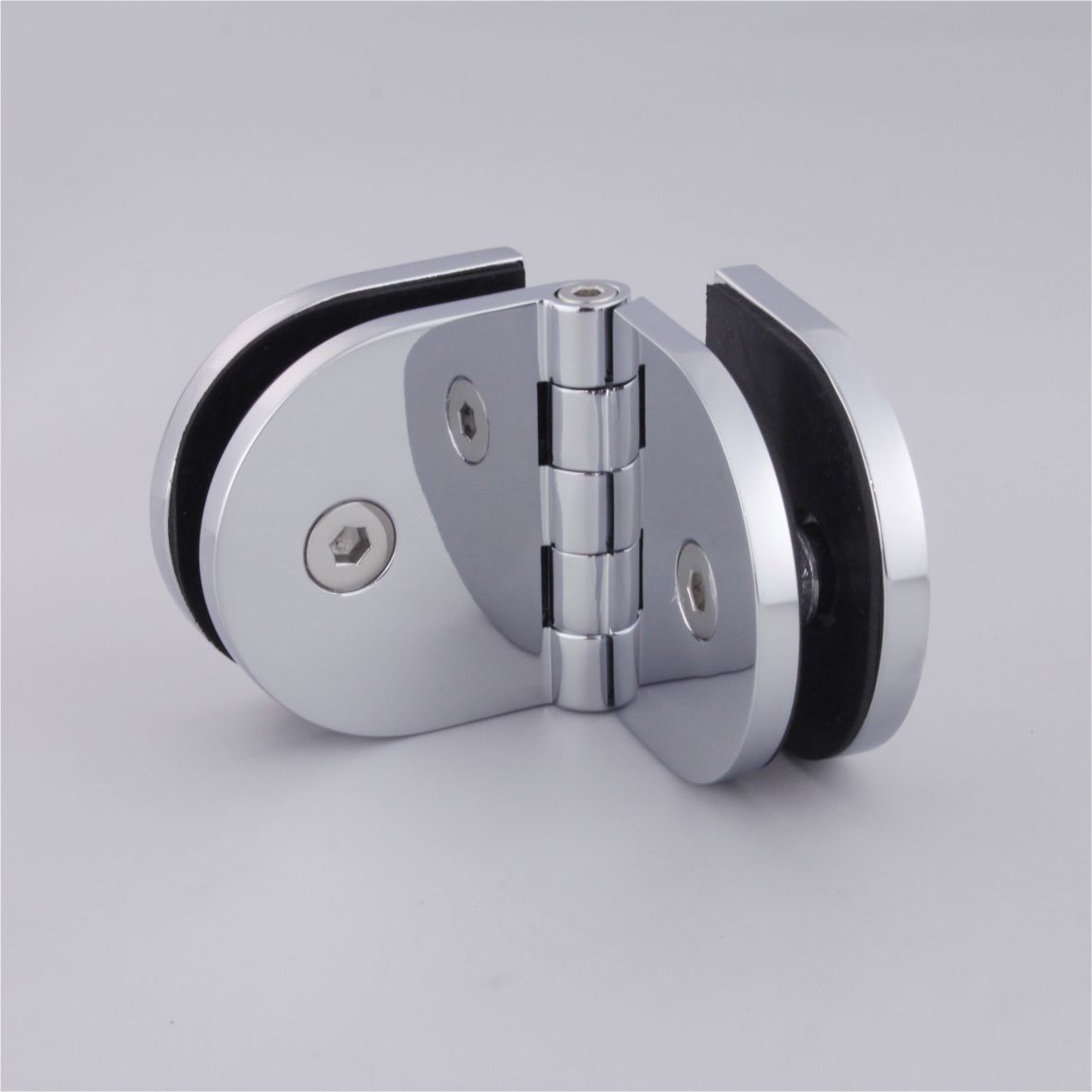 2. Pay attention to the installation of faucet screws, hoses, elbows, elbows, straight pipes, sliding seats, etc. for the zero line. Each part must be fixed to avoid water leakage in the later stage, which will affect its use.
3. When installing, pay attention to distinguish between the circuit and the waterway to prevent the water pipe inside from being broken when drilling, thereby causing water leakage.

4. It is also necessary to pay attention to the statistical determination of the height of cold and hot water, so that they can be used normally, and their distance error should be less than one centimeter.
5. After the installation is completed, all the dust on it should be cleaned up to avoid affecting the effect of the water outlet or causing blockage during use.

6. When installing the ADJUST STYLE Shower bracket, you also need to pay attention to safety issues. Do not open the water during the installation process to avoid the phenomenon of falling due to a large amount of water on the ground.

How to choose the right hydraulic glass door closer 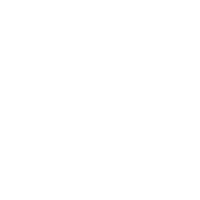